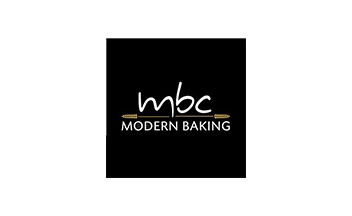 We have been manufacturing biscuits and other baked goods for the Australian market since the 1950s. Now based out of an 18,000 square metre factory in Melbourne’s Broadmeadows, we employ more than 170 staff and produce some of Australia’s most loved grocery products.

Originally called Universal Biscuits, the company gained many of our current brands/products in a series of acquisitions beginning in the late 1980s. The result of these acquisitions was that Unibic, as it was then known, operated three separate manufacturing facilities for a number of years. The operations of these three factories were consolidated into our current custom-built state-of-the-art manufacturing facility and attached offices, which officially opened in 2007.

In 2012, Unibic became Modern Baking Company, reflecting the diverse range of brands and products we offer, as well as our approach to developing and manufacturing biscuits and other baked goods. We remain Australian-owned and operated, proudly supplying goods around Australia and overseas.